Lady on the Lake Bed and Breakfast

Rated 5 stars on Trip Advisor for Cleanliness, Service and Value

Colonel Hankinson’s 19th Century Mansion. Refurbished to reflect its original elegance, Lady on the Lake Bed & Breakfast offers couples a blend of history, romance, and charm. Each of our 4 luxury guest rooms has a view of Lake Elsie. All include private bathrooms; 3 feature jetted Jacuzzis. The grounds are meticulously maintained with lots of blooming flowers, and trees providing shade. Inside, the interior is beautifully decorated with parquet floors and unique touches, with comfortable common rooms and beautiful lakeside views.

“The bed and Breakfast was perfect for accommodating all my family and friends for the night before my special day…words can not express how smooth everything went, and how happy they were to work with every one of my demands.” – Miranda

History of the House

Colonel Hankinson moved his family to Brightwood Township, Dakota Territory in 1881. He came on a soldier’s Homestead and tree claim. He settled on the shores of Taylor’s Lake, named after the original owner, Ben Taylor of Wahpeton. It covered 600 acres and had sandy beaches. He later purchased more land until he had 2,500 acres primarily around Taylor’s Lake which was now called Lake Hankinson. He renamed the lake in 1892 to Lake Elsie, for his and his second wife Ms. Etta’s daughter Elsie Etta Hankinson.

The house was built in 1884 and contained three stories with a nine foot fieldstone basement. It was built in Queen Anne style and contained seven bedrooms, an assortment of dining rooms, parlor, kitchen and pantry. The house had solid oak woodwork and had doorcases and railways ornately carved.

Colonel Hankinson had a dream of building a city on Lake Elsie. He platted the streets and avenues on the lake shore. He built a general store in 1886 and sold merchandise at reasonable prices, saving many settlers trips to Wahpeton for supplies. He also opened a post office, calling it Kelly, and became its first postmaster in 1885. In the same year, the Hankinson Independent School District was also started on the shores of the lake. Later other settlers would come and locate small businesses on the lake. His dream of building a town on Lake Elsie came to an end when the two railroad companies raced each other into the area and laid tracks two miles north of the lake and he then realized that the town would have to be moved to the railroad.

Colonel Hankinson moved his post office and general store to the present townsite. He remained postmaster until 1889 when he ran for the North Dakota Legislature. The school was also moved to the town in 1890 along with other merchants. He named the town Fort Hankinson to commemorate the near battle of the railroads that raced for “Squatter’s Rights”. The use of the word “Fort”, also gave new settlers a sense of security. There were still some businesses that remained on the lake and, according to the old township minutes, the lake area was called the town of Brightwood.

The Hankinson’s moved shortly after his death in 1911, but the family returned for several summers. In 1929 though, Colonel Hankinson’s and his first wife Ms. Sarah’s son Herbert sold their land and home in Hankinson to a friend of the family, Max Wipperman, Sr.

GET IN TOUCH WITH US

This package is for seven of you who need a break. Breakfast, Dinner, BYOB, and snacks are included. Amenities include a hot tub, canoes, bikes, gorgeous patio, an outdoor fireplace, and hiking. Price: $652.00

GET IN TOUCH WITH US

We offer a different and elegant table setting each day. Our wonderful dishes are made with fresh products. Enjoy the picturesque lakeside dining experience on the patio. Here are some example meals below:

“The meals were all delicious and filling. I’m a chef and this was 5 star all the way. The hosts were absolutely gracious. I’m going to stay here again sometime.”

Have questions on the food or have dietary requirements, then call 701-242-7520, email, or fill out our contact form. 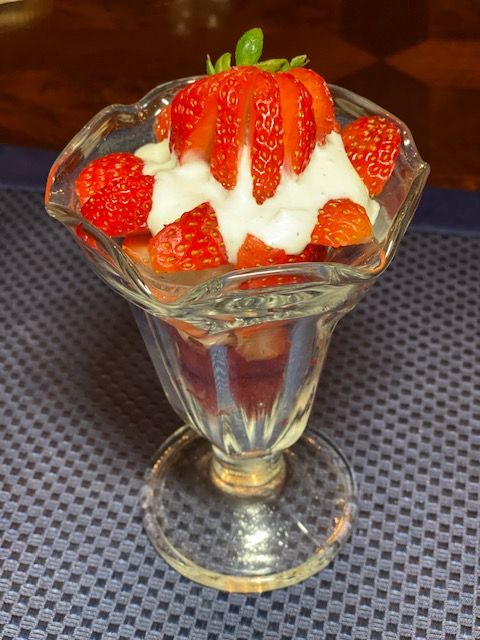 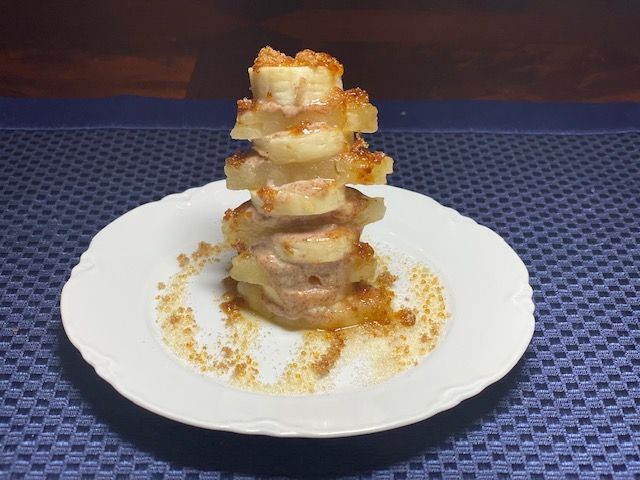 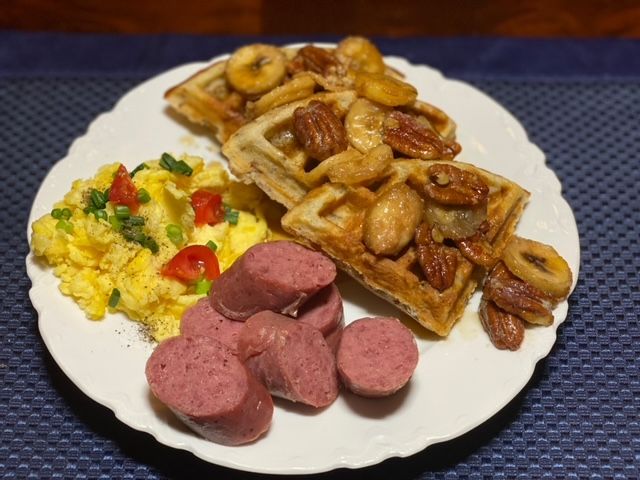 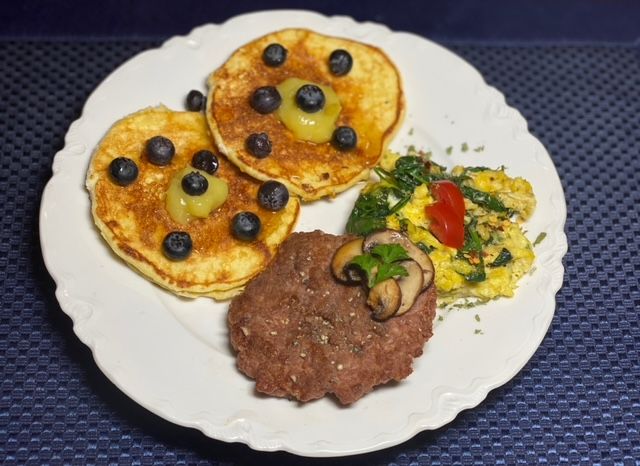 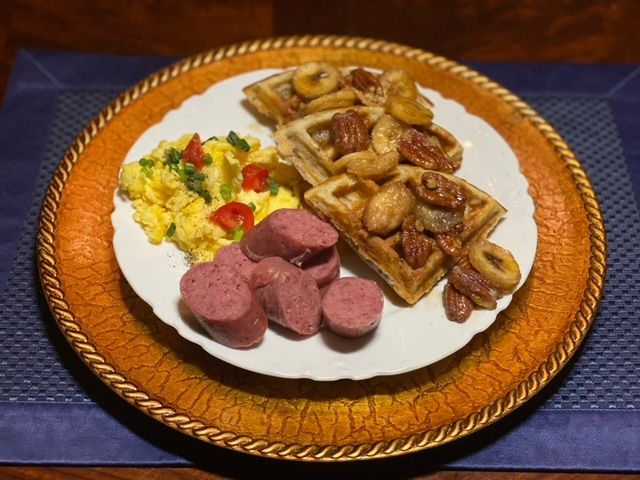 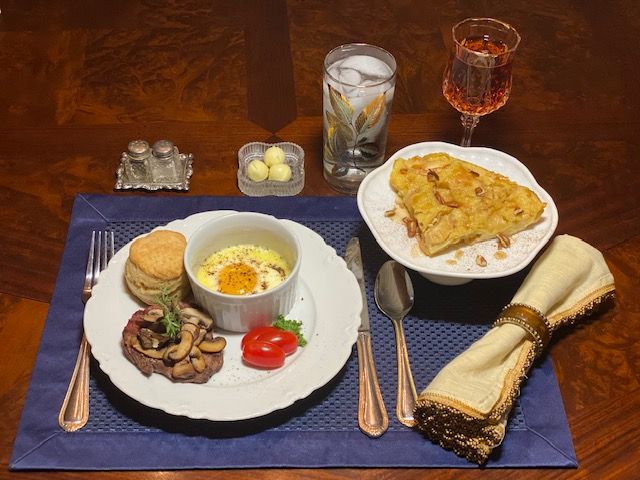 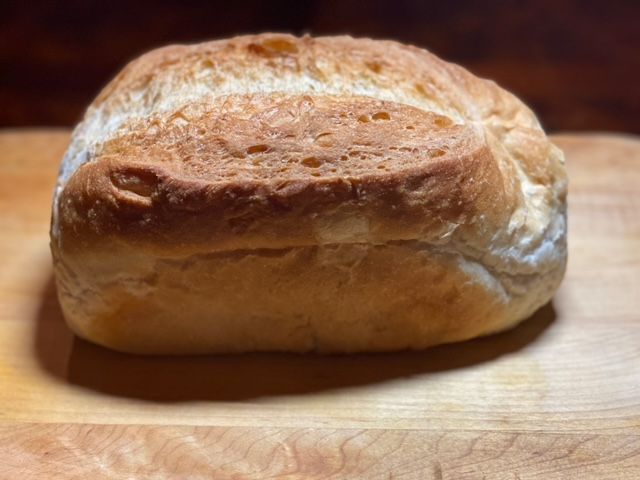 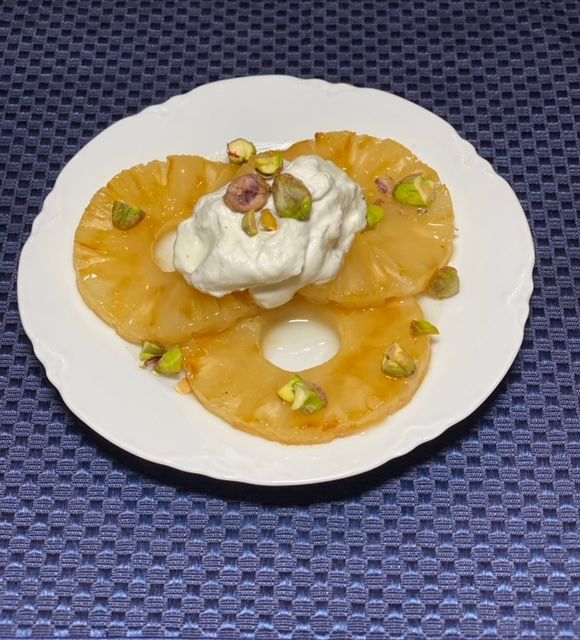 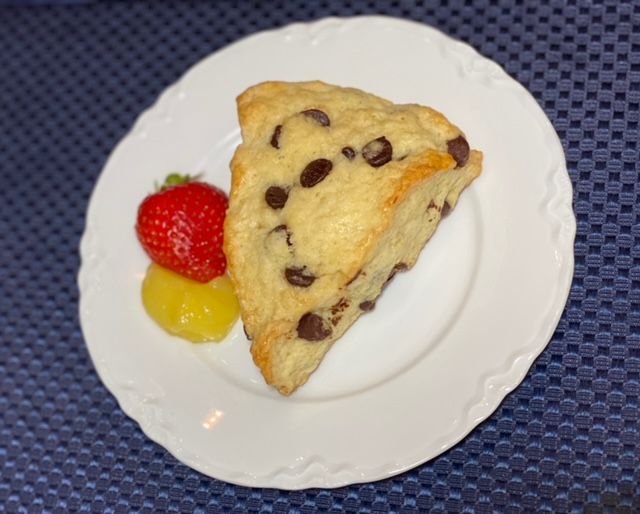 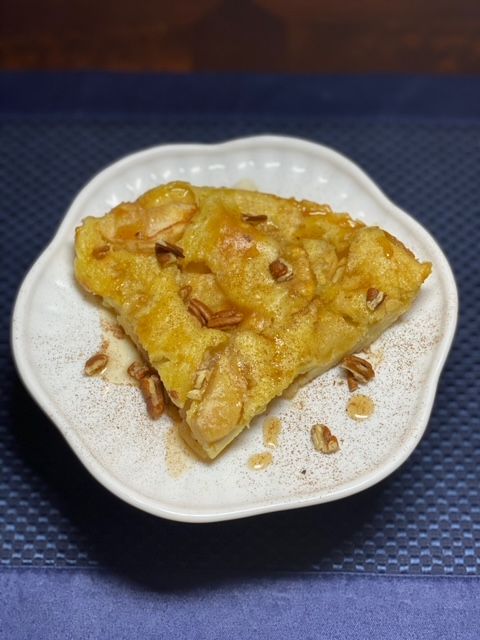 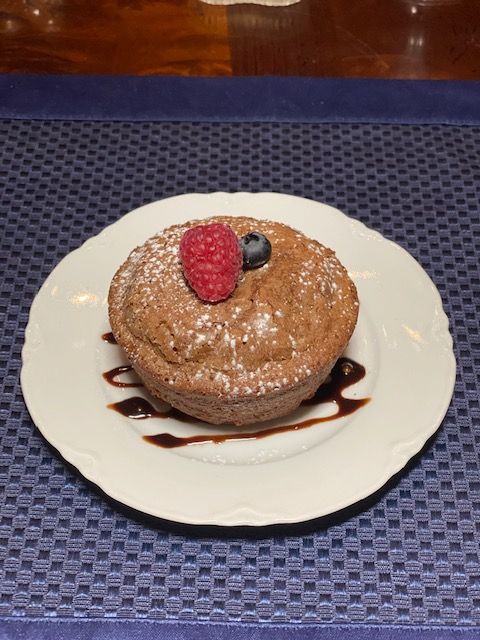 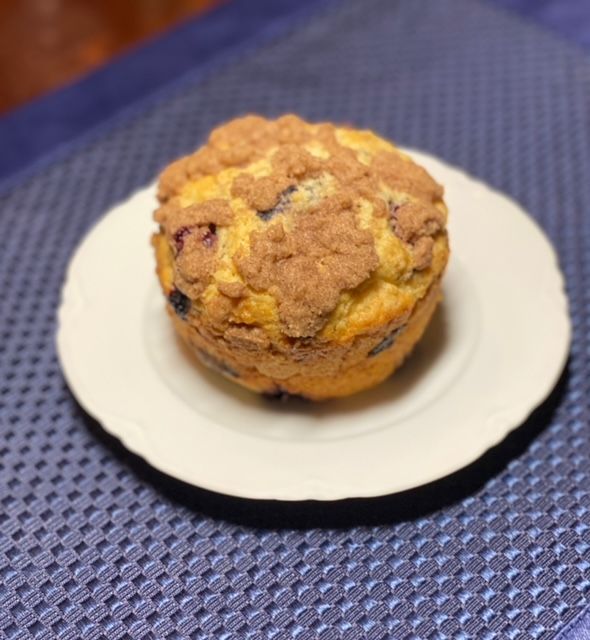 “From fresh, organic, homemade breakfast, to anything you could ask for, this is your place. My dad is a high protein guy and I am a vegan high carb guy, and we both were served specific breakfasts which were absolutely delicious and healthy.”

The Lady on the Lake Bed & Breakfast Experience

“The owners have got to be the most hard-working, gracious, welcoming people in the business. From stunning scenery, to lovely running trail, to utmost comfortable room, to custom and f I enjoyed friendly conversation, advice on activities in the area and a restful night of sleep”

We also own Hankinson Inn

With our affordable room rates, we dare you to find and place more charming and inexpensive, Sand Meyer takes pride in providing her guests with both spectrums of a budget. Here at the Hankinson Inn, we offer great value for the traveler.

“We enjoyed perusing the antiques at The Depot in town and shopping at the local thrift store downtown Hankinson. We also went to the Nicollet Tower in Sisseton, SD, and climbed the 75 ft structure that overlooks 3 states.”

We also have special rates for your wedding guests at the Hankinson Inn. Conveniently located only 1.8 miles from the venue, it is a fantastic lodging option. Wedding couples receive a special link to share with their guests for booking. The Hankinson Inn features kitchenettes and private bathrooms with keyless entry. Click here to make a reservation.

“A very clean, very comfortable stay. The keyless entry is very convenient, close parking to the rooms as well. Will absolutely stay with Hankinson Inn again when in the area.” – Amanda Schneider

All rooms are reserved for your wedding guests. The bride gets a link from Reservation Key App, then the bride sends that link directly to the guests she wants to stay there.

Contact our team for more information about our lodging & accommodations